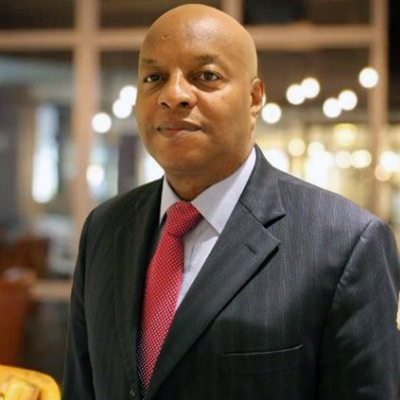 He started his career with the IRS in October 2005, in Syracuse, NY as a Revenue Officer. From there, he served as a Recruiting Agent with the IRS Recruitment Office from November 2010 until August 2012, where he was responsible for IRS recruiting efforts for both North and South Carolina.

Prior to joining the IRS, Darol served and retired from the US Army after 26 years of service from February 1978 to February 2004, where he served in various leadership positions.

Darol graduated from Columbia College (Missouri) where he majored in Business Administration.