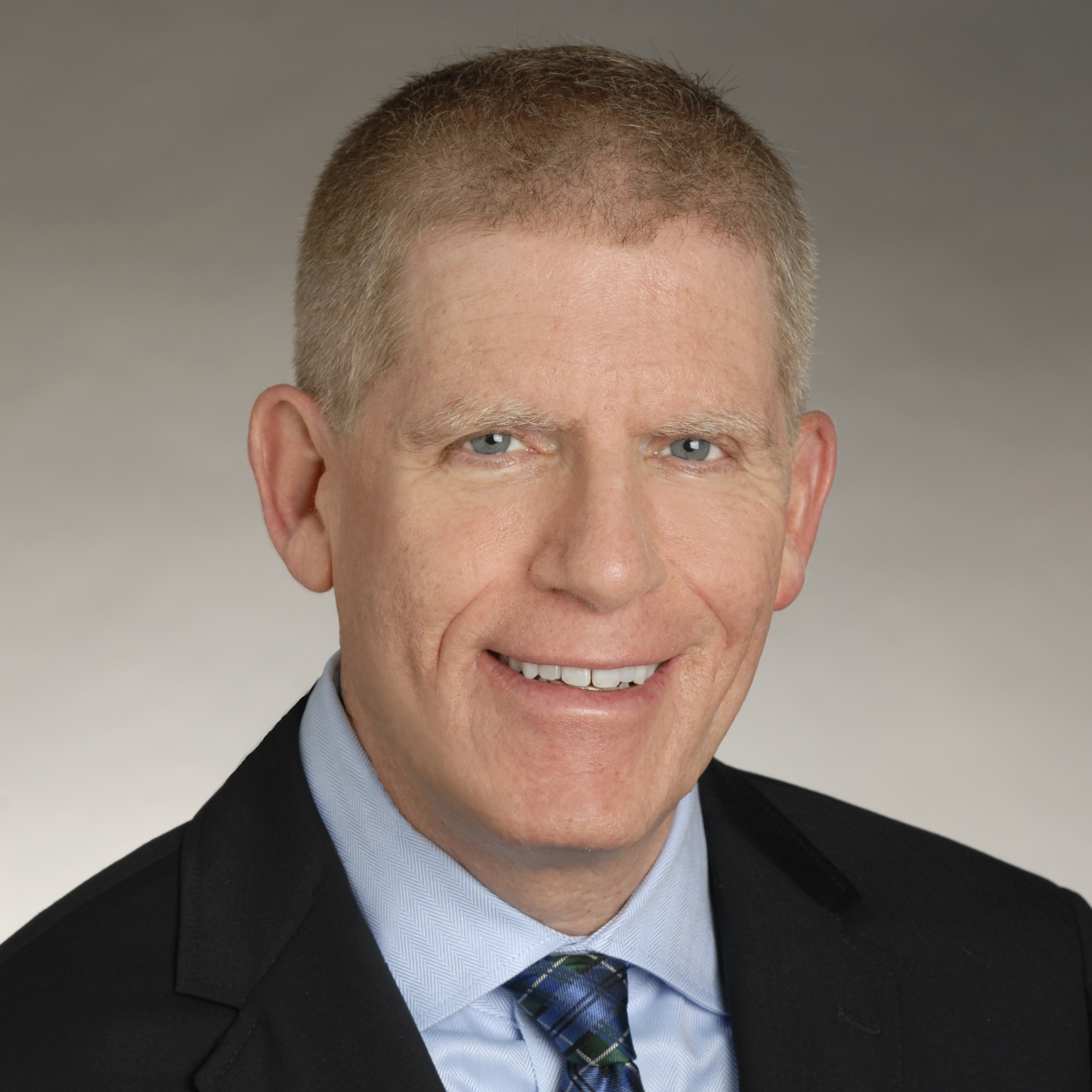 Every year, San Francisco's Golden Gate Park transforms into a veritable musical epicenter for three days, where 180,000 people are drawn to the two famous vintage wooden windmills and eclectic mix of musical acts that embody Outside Lands. Music lover Bob Lowe and his son, Jeremy, comprise a small percentage of that audience. An avid fan of alternative rock and musical acts from the UK, Bob often listens to BBC Radio 1 and Alt Nation on SiriusXM. He likes to keep fresh on his music and is always listening for the next top act.

Parallels abound between Bob’s taste in music and his focus in practicing law, both of which serve as virtual book-ends in his life. Bob is no stranger to keeping fresh on trends, especially since public policy issues and current events affect his every day practice. For years, Bob has honed his skills in a nuanced area of law and consistently educates himself on developing issues.

During his free time, Bob can be found at local musical venues such as the Troubadour, El Rey and Fonda jamming to the tunes of Years and Years, Alt-J and Royal Blood , or in his car listening for the next new artist to be discovered.

About Us: Operating from offices in Los Angeles, New York, and Washington D.C., MSK's leadership promotes the values of excellence, innovative thinking, and diversity.

MSK “innovates like a startup, but commands a courtroom like the biggest firms.” It goes beyond simply practicing law, often creating it as it tackles the most cutting-edge issues.