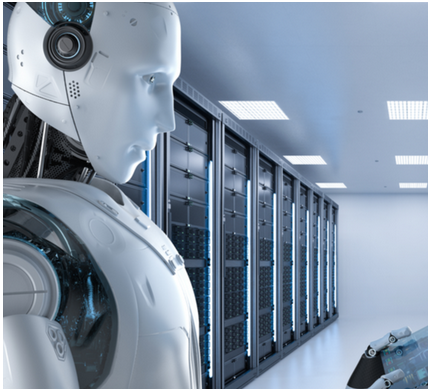 Just how big of an issue is S Corp. officer compensation under reporting? Big would be an understatement. The most recent estimate (TY 2011-2013) has S Corp. owners underreporting compensation by $24 billion per year, twice as much as ten years earlier.

So, what is the IRS doing about it?

Last month Treasury Inspector General for Tax Administration (TIGTA) released its first report on S Corp.’s and officer compensation since 2012. The report is a mixed bag of positives and negatives for the IRS’s compliance efforts on the subject. The formal title, “Efforts to Address the Compliance Risk of Underreporting of S Corporation Officers’ Compensation Are Increasing, but More Action Can Be Taken” is a good CliffsNotes summary of the report (bonus points if you remember CliffsNotes). Note the warning at the end.

The overall objective of this report was to determine whether or not the IRS’s policies procedures and practices are adequately ensuring that compensation is considered in examinations of closely held S Corp.’s and its shareholders.

So, what does “outside the traditional audit process” mean? In this case it means Compliance Initiative Projects or CIPs. CIPs are designed to (among other things):

Technology and big data are being deployed to combat compensation under reporting. The IRS’s Office of Research, Applied Analytics, and Statistics provided details of a 2018 pilot program that tested a systematic classification process called “Issue Recommender.” Issue Recommender uses algorithms to identify anomalies and commonalities among similarly situated tax returns. The Issue Recommender has not yet been tested on Forms 1120-S, but if tested and found to be successful it would potentially replace the current manual classification process with an automated one.

So, will the IRS’s Officer Compensation CIP succeed? Well, if a CIP focused on the Cannabis Industry is any indication, the answer is not just yes – but Hell Yes. In addition, a look at RCReports internal reporting indicates an increase in reasonable compensation challenges for the first time since 2015, confirming the title of the TIGTA report “Efforts to Address the Compliance Risk of Underreporting of S Corporation Officers’ Compensation Are Increasing, but More Action Can Be Taken.”. 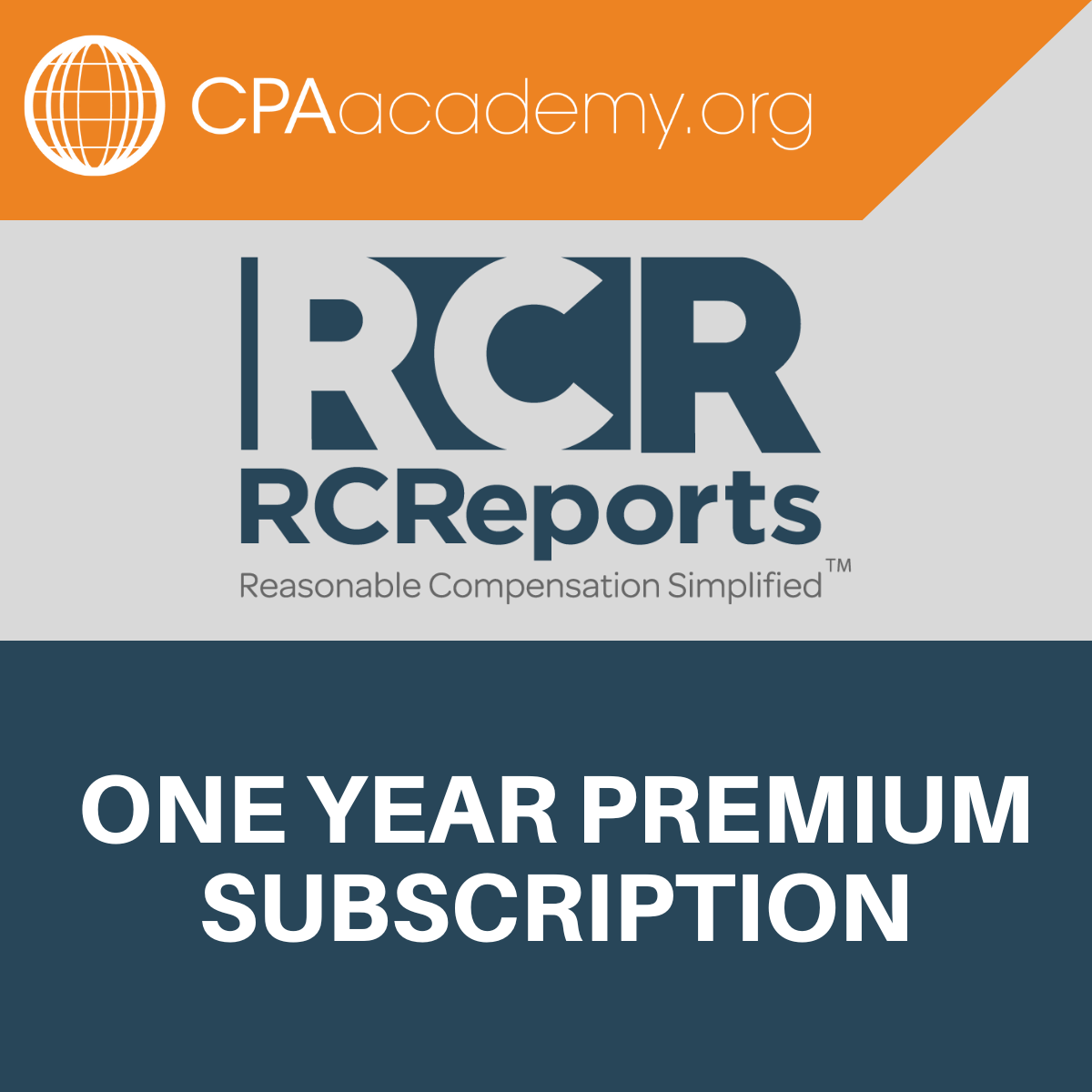 RCReports is a tool for Tax and Financial advisors to determine Reasonable Compensation for a client. RCReports provides a defensible position to an IRS challenge (for S-Corps), and is an excellent planning and valuation tool. RCReports synthesizes a proprietary blend of IRS criteria, Court Rulings, geographic data and our EXCLUSIVE database of wages to accurately assess Reasonable Compensation for S Corp, Small & Closely Held Business Owners.