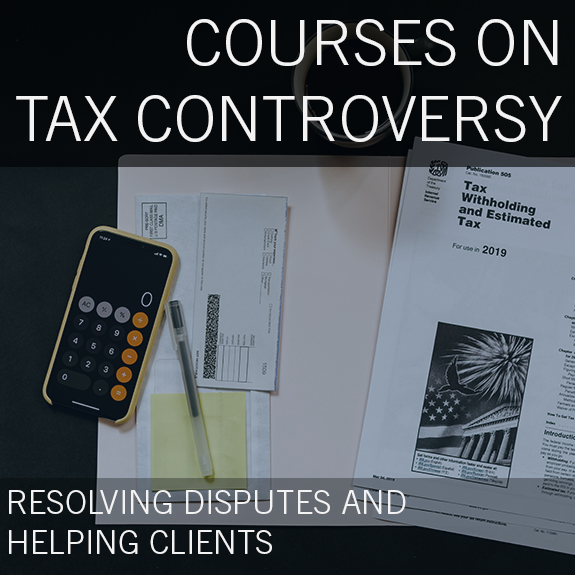 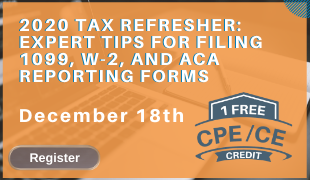 As businesses become larger, more complex, and multinational, the IRS must continue to re-calibrate existing programs and launch new initiatives to address taxpayers’ changing needs. LB&I’s job has become even more challenging with passage of the Tax Cuts and Jobs Act. Hear directly from LB&I Commissioner Doug O’Donnell and senior members of his management team as they discuss important new programs and innovations for the coming year. 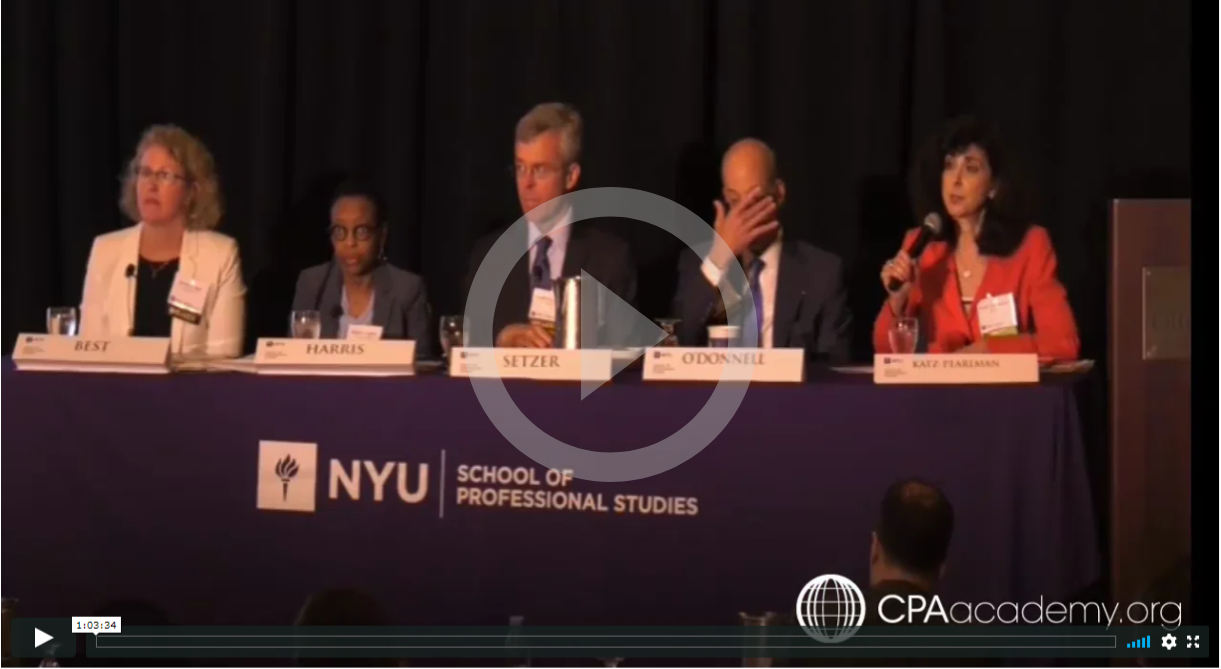 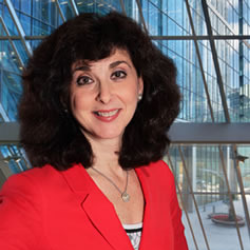 Sharon advises clients during all phases of the “disputes continuum”, from “predispute” (e.g. audit readiness, voluntary disclosures, pre-filing assistance) through examination, appeals and the full range of alternate dispute resolution processes.  With more than 25 years of experience in the field, Sharon works with clients on all aspects of their IRS matters, dealing with a wide variety of domestic and international tax issues.

Prior to this assignment, Jennifer served as Assistant to the Director for the Treaty and Transfer Pricing Operations and was responsible for supporting key programs and strategies in the transfer pricing and treaty administration practice areas.

She previously served as the Acting Director Field Operations, Transfer Pricing Practice and was responsible for transfer pricing examination work across the country. Jennifer also served as the Program Manager for the Treaty Assistance and Interpretation Team and in that role, she supported the overall mission of the U.S. Competent Authority and was responsible for all matters and cases arising under U.S. tax treaties involving double taxation, residency issues, and treaty benefits. She built relationships with U.S. tax treaty partners and engaged in face-to-face negotiations of complex tax treaty interpretive matters with representatives of foreign tax administrations.

Prior to working in LB&I, Jennifer served as a Senior Attorney-Advisor to the Deputy Commissioner for Services and Enforcement. In that role, she worked on a variety of projects including the Service’s Offshore Voluntary Disclosure Program and the Streamlined Filing Compliance Procedures.

Before joining the IRS in 2010, Jennifer was a Trial Attorney in the Department of Justice, Tax Division handling civil tax cases, including refund and collection suits, tax shelters, injunction actions, FOIA complaints, and bankruptcy disputes.

Barbara L. Harris is the Director Northeastern Compliance Practice Area in Large Business &International (LB&I) division. She provides leadership to approximately 800 revenue agents located in a geographic area from Virginia to Maine. In this position, Barbara is responsible for providing executive oversight for administering tax compliance for taxpayers involved in the financial service industry - such as banking, insurance and securities -, pharmaceutical industry and heavy manufacturing industry. 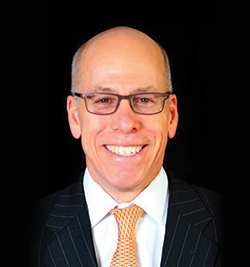 Douglas is Commissioner of the Internal Revenue Service’s Large Business and International (LB&I) Division headquartered in Washington, D.C. In this role, he is the United States Competent Authority and oversees tax administration activities for domestic and foreign businesses and partnerships with a United States tax reporting requirement and assets equal to or exceeding $10 million as well as the Global High Wealth and International Individual Compliance programs.

Prior to his current executive appointment, Mr. O’Donnell served as the Deputy Commissioner (International) in LB&I. In this role he was responsible for planning, developing, directing, and implementing a comprehensive servicewide tax administration program that enhances compliance with international tax laws, ensures consistency in taxpayer treatment, continuously improves systems and processes and effectively allocates resources to meet servicewide international tax administration priorities.

Mr. O’Donnell began his career with IRS in 1986 as a revenue agent in Washington, D.C.  He holds a Bachelor’s of Science degree in accounting from the University of Maryland, College Park, and is a Certified Public Accountant in the state of Maryland. 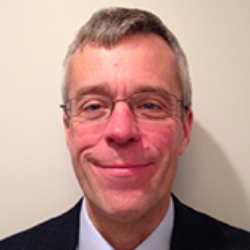 Theodore Setzer is the Assistant Deputy Commissioner (International) within the Large Business and International (LB&I) Division of the United States Internal Revenue Service.  He has been delegated Competent Authority status for the United States.  He coordinates the IRS’s engagements with international organizations including the Organization for Economic Cooperation and Development (OECD), the Forum on Tax Administration (FTA), and the Global Forum on Transparency and Exchange of Information for Tax Purposes.  As a member of LB&I’s Compliance Strategy Council, he is a leader in the development and execution of LB&I’s strategy for compliance enforcement.

Mr. Setzer previously served as Director of the Foreign Payments Practice within LB&I.  In that role, he was responsible for developing and coordinating LB&I’s overall international information reporting and withholding tax compliance activities.  Prior to joining LB&I, Mr. Setzer spent nearly ten years in the IRS Office of Chief Counsel, most recently as Deputy Associate Chief Counsel for Strategic International Programs, where he oversaw his office’s role in negotiating, interpreting, and administering tax treaties and other international agreements.  Mr. Setzer also represented the Office of Chief Counsel at the OECD and other multinational organizations and played a major role in coordinating the IRS’s strategy for combating abusive tax shelters.  Prior to joining the IRS, Mr. Setzer practiced law at firms in Washington, D.C. and Phoenix, Arizona.