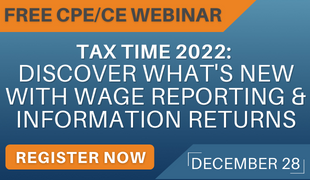 Major Topics
- What does it mean to be ethical—how do we know when we’re behaving correctly?
- Immanuel Kant’s Categorical Imperatives questions
- Adam Smith’s Invisible Hand 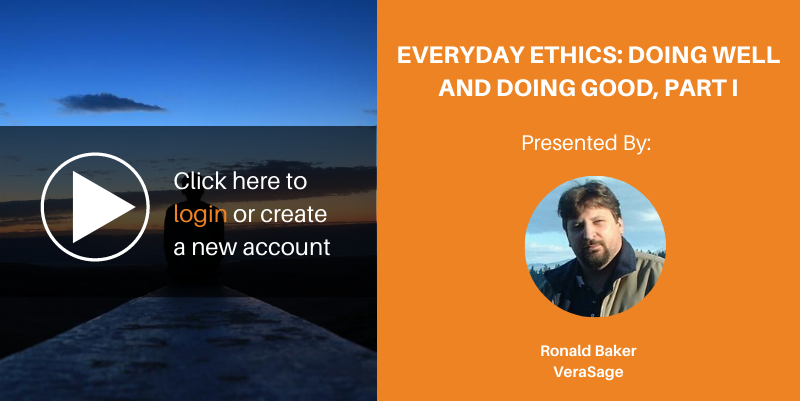 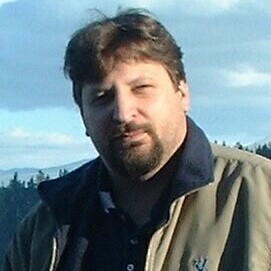