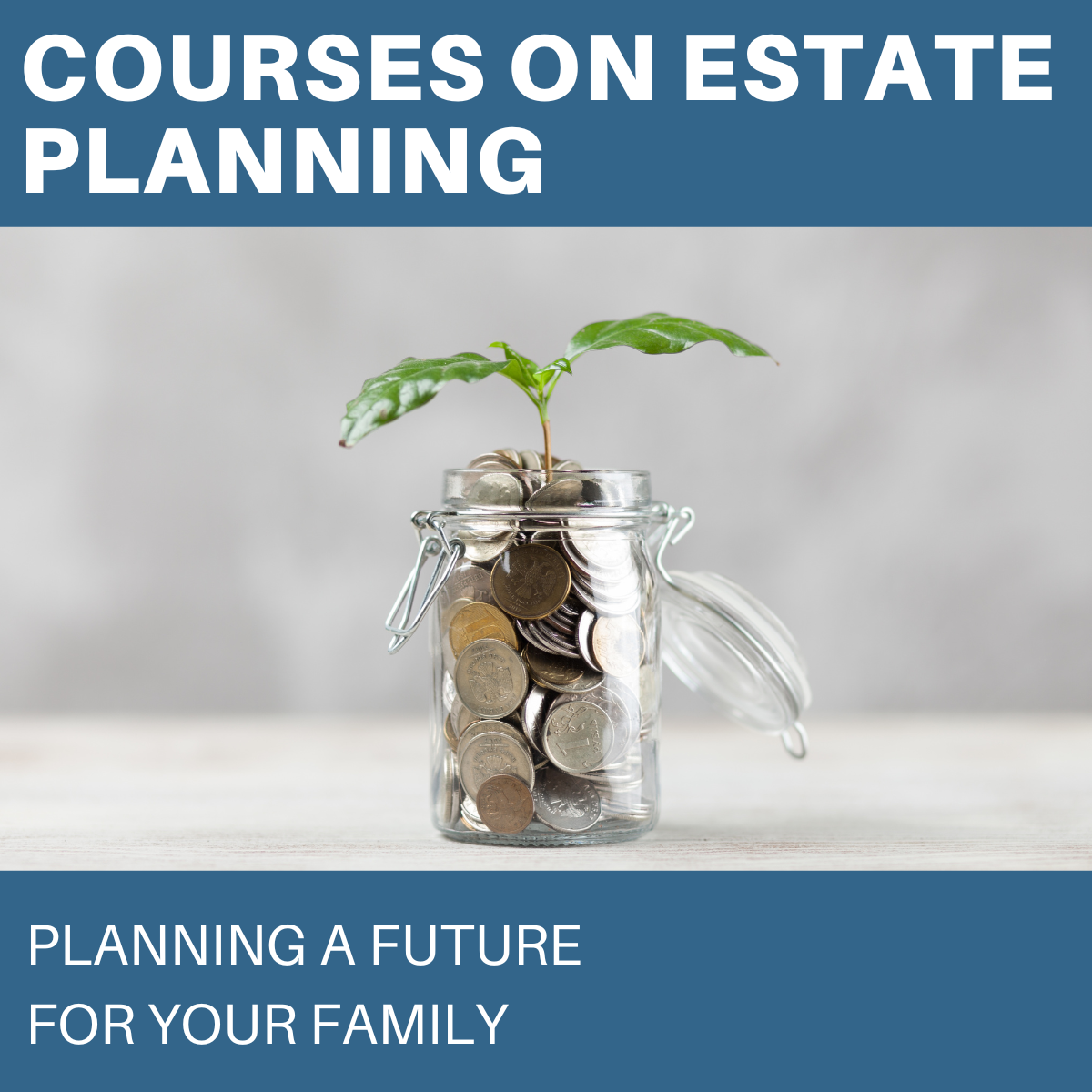 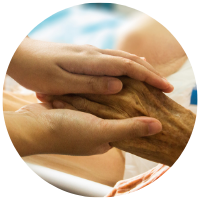 What to Consider When There is a Dementia Diagnosis
Specialized Knowledge

WHAT TO CONSIDER WHEN THERE IS A DEMENTIA DIAGNOSIS

Researchers estimate more than 9 million Americans could have dementia by 2030, with hundreds of thousands of dollars needed for each individual's care. Sidney Kess, CPA, JD, LLM, and Elizabeth Forspan, Esq., will conduct an interactive and informative discussion about estate planning, elder care planning, long-term care planning, and tax planning items for those affected by a dementia diagnosis. While this can be a sensitive topic for advisors and caregivers, it is important to take the appropriate steps—starting with understanding your options. 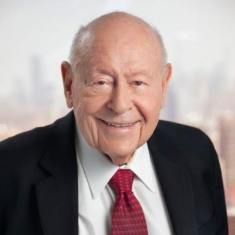 Click here to read THE SID KESS APPROACH: 60 Years of Best Practices in Tax, Education, Careers and Life: Published by the AICPA 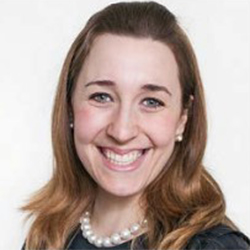 Elizabeth often lectures on various aspects of Elder Care Planning, Tax Law, and Estate Planning. Elizabeth recently lectured on the Income Taxation of Trusts and Estates for the National Business Institute and Key Elder Care Planning Issues for the New York State Society of CPA’s Annual Estate Planning Conference in New York City. Elizabeth has also written and lectured extensively on the topic of Casualty Loss Deductions. Elizabeth co-authored the award-winning cover article for the February 2013 edition of the CPA Journal entitled “Casualty Losses for Property Damaged by Hurricane Sandy.” In June of 2014, Elizabeth was the recipient of the prestigious Max Block Award for Outstanding Article in the Category of Technical Analysis, awarded by the New York State Society of Certified Public Accountants’ CPA Journal for her article on casualty losses.

CPAacademy.org offers an easy to use platform for knowledge sharing and idea exchange through the marketing and presenting of the most up-to-date educational content and developments important to the accounting profession. On CPAacademy.org, members have access to the highest quality webinar presentations by thought leaders in the profession. Members can also take advantage of opportunities to view archived sessions, enjoying the ability to choose between real-time or past events. In addition, members can access information and register for live conferences and seminars through the site.