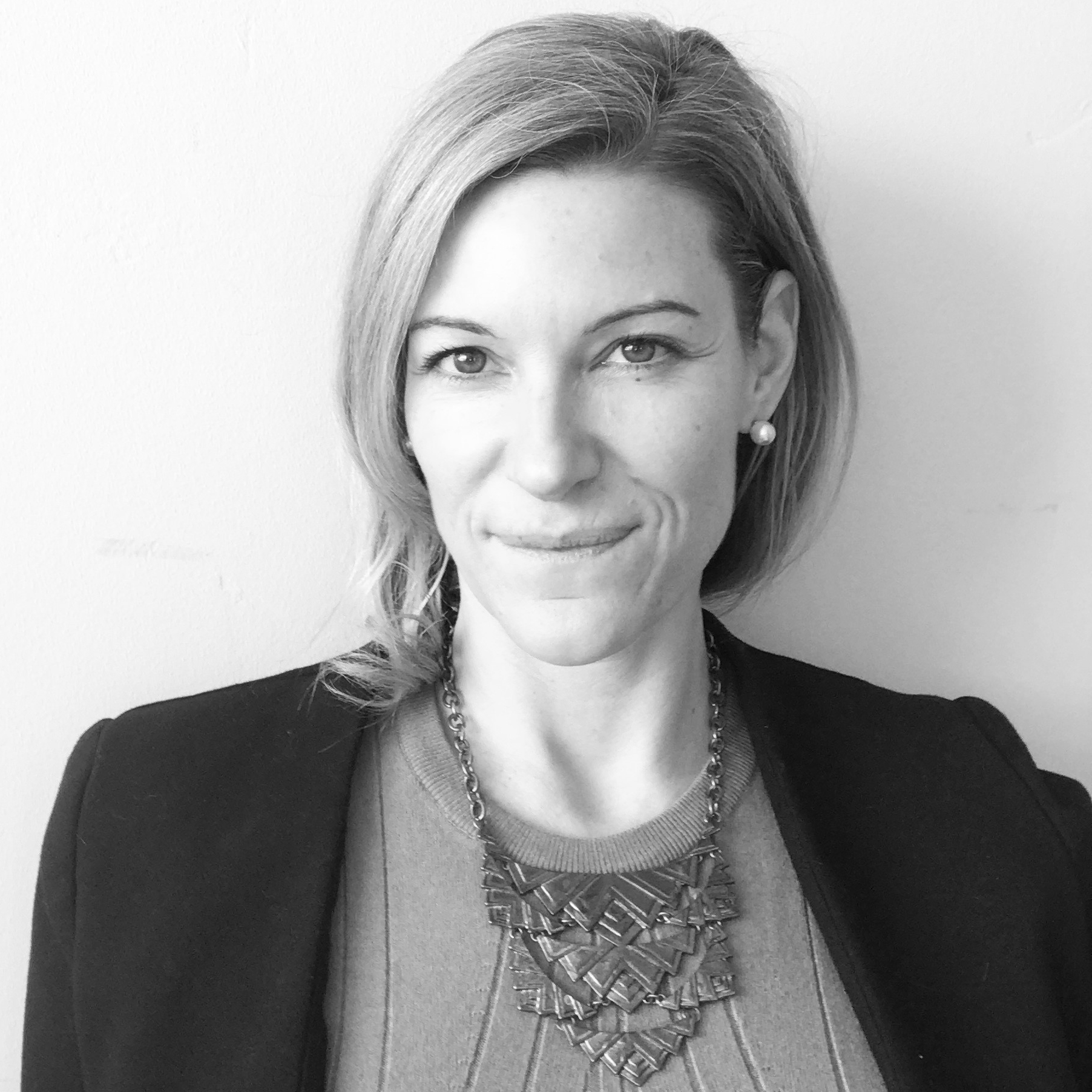 From Silicon Valley's Watermark Conference for Women to San Francisco's Commonwealth Club, Femily speaks frequently with companies and at events about advancing women and LBGT people. She is an expert media source for outlets such as C-SPAN, KQED, Fast Company, Bustle, The Telegraph, and Thrive Global by Arianna Huffington.

In 2018, Femily founded the American Association of Corporate Gender Strategists to address a growing demand for practitioners in the field. That same year, she launched San Francisco's Executive Womxn's forum at the Commonwealth Club. Femily serves on the board of Inforum, the innovation lab for the nation's oldest and largest public affairs forum

About Us: Womxn, LBGTQI+, transgender & Nonbinary Inclusion in male-majorty workplaces from tech to law.

HOW TO MAKE YOUR CPA FIRM MORE WELCOMING TO LBGT EMPLOYEES

ADVANCING WOMEN IN THE WORKPLACE: CORPORATE GENDER EQUITY IN THE METOO ERA