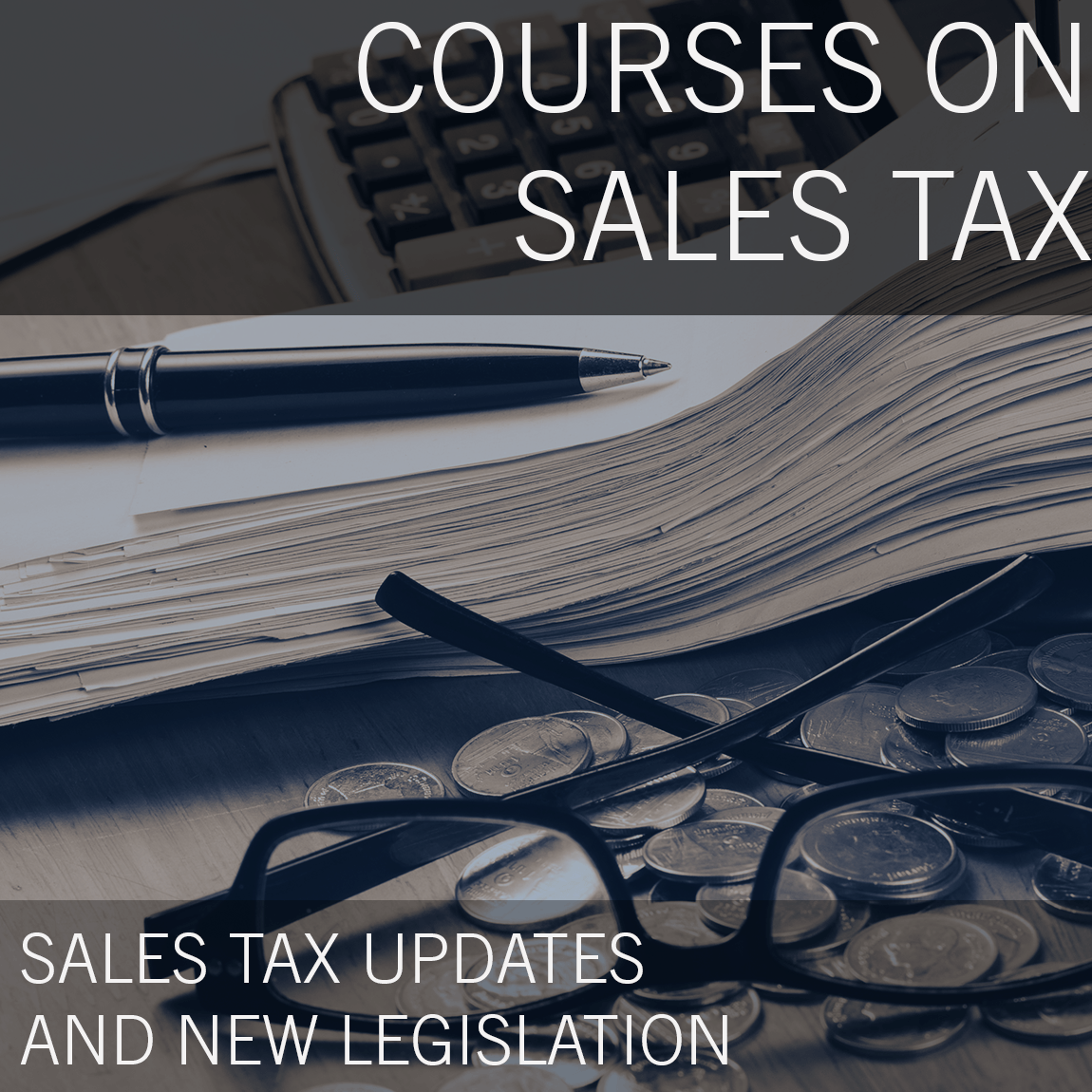 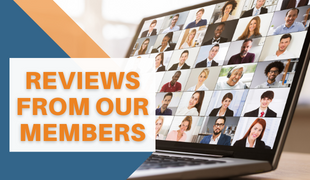 Doing business in multiple states raises some problematic issues for companies and employees. Joseph Endres and Mark Klein will guide you through the legal maze in this 90-minute presentation.

Joseph counsels clients on a wide range of state and local taxation issues and represents taxpayers in disputes with the New York State Department of Taxation and Finance and the New York City Department of Finance. His practice focuses on personal income tax and residency matters and sales and uses tax issues focusing on the technology industry (software as a service, cloud computing, digital products, etc.). Finally, He counsels clients on their abandoned property obligations. He is the Abandoned Property Audits Practice leader and has represented large corporations in complex compliance matters such as multi-state abandoned property audits and voluntary disclosures. 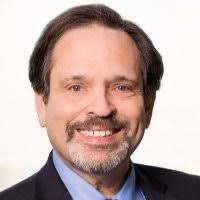 Mr. Klein, Chairman of the Firm, concentrates on New York State and New York City tax matters. He has over 35 years of experience with federal, multistate, state, and local taxation. He is the chair of the State and Local Taxation Sec­tion of the ACE Accounting Society. Mark is the editor of New York Tax Highlights, contributing editor of CCH’s Guidebook to New York Taxes, and co-author of CCH’s New York Resi­dency and Allocation Audit Handbook, CCH’s New York Sales and Use Tax Answer Book, and NYSBA’s Contesting New York Tax Assessments. He has been quoted by the Wall Street Journal, New York Times, Associated Press, Miami Herald, and CNBC, and recently appeared on CNN for a live interview on changing your residency. Mark has been admitted in New York (1983), Florida (1983), New Jersey (2019), and before the U.S. Supreme Court.

At Hodgson Russ, value means giving you more. That starts with combining experienced, innovative legal representation with a sophisticated understanding of — and respect for — our clients’ businesses. As one of the nation’s oldest law firms, with roots tracing back to 1817, we’ve been providing our brand of value to clients for longer than many firms have been in existence. Isn’t it time to expect more from your law firm?